Our world governed by non-viable global order needs to be changed, Nobel laureate says in Prague

The Nobel Peace Prize-winning human rights activist Tawakkol Karman said that our world is governed by a non-viable global order that it is time to change it.

This came in a speech Mrs. Karman delivered today on the issues of refugees, terrorism and tyranny at the Forum 2000 hosted in the Czech capital Prague.

“When I talk about global order, I mean that explicit retreat from democratic values and the growing populism within strongholds of democracies in Europe, America and the West”, Karman said.

She continued to say that the world today is less free and democratic than it was before the fall of the Berlin Wall 30 years ago.

The Nobel laureate pointed out that the fall of the Berlin Wall ushered in a new era for all the peoples of the world, promising a new world without walls in which the aspirations of peoples for freedom and democracy would be realized.

“Our today’s mission needs to have a broader slogan than the one that shaped the ambition of 89: "the Change of the World!", she added.

“Unlike those aspiring to democracy before 1989, today we are driven by the aspiration for the fall of many proliferating walls – but not only a Berliner wall.”

Major democracies, Mrs. Karman stated, have opted for policies of self-imposed isolation, which are hostile to immigrants, refugees and minorities, indifferent to global records of human rights abuses and violations unmatched in modern history.

“Democracy and human rights are no longer guarantees and strict standards highly appreciated and followed by great Powers in their international relations. Instead, unspoken understandings have floated to the surface, which are blind enough to ignore terrible massacres and horrific crimes against humanity,” she thought.

“Clinging to power, regimes have waged bloody wars and thrown their people into the dark tunnels of death, opening the door to massive human rights violations and genocides as in Syria,” she continued

She concluded that such global setback has been accompanied by the decline in democracy and human rights as a fundamental value of international relations. 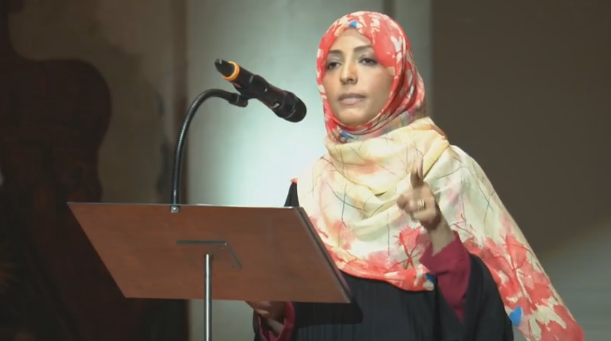 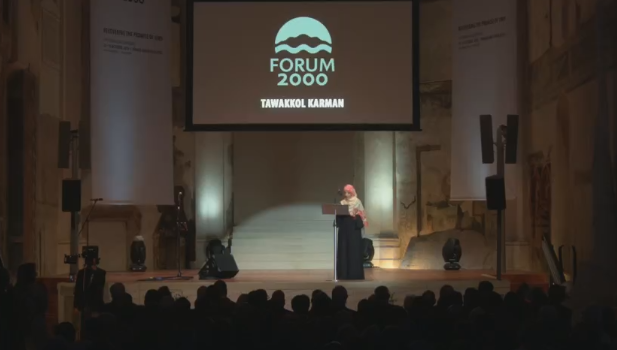 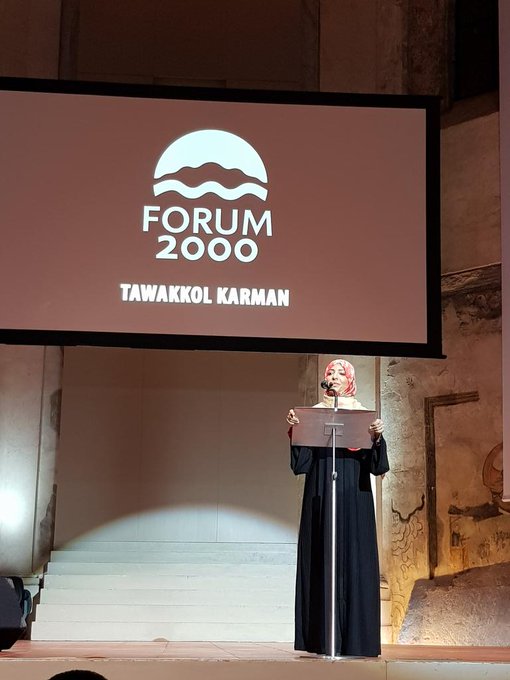 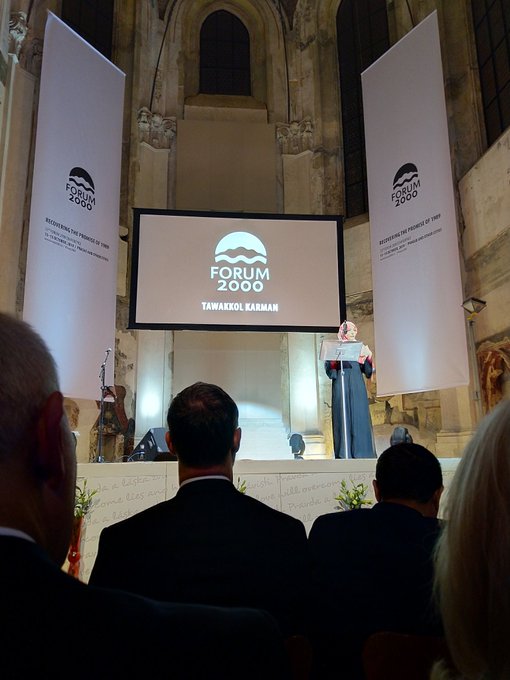 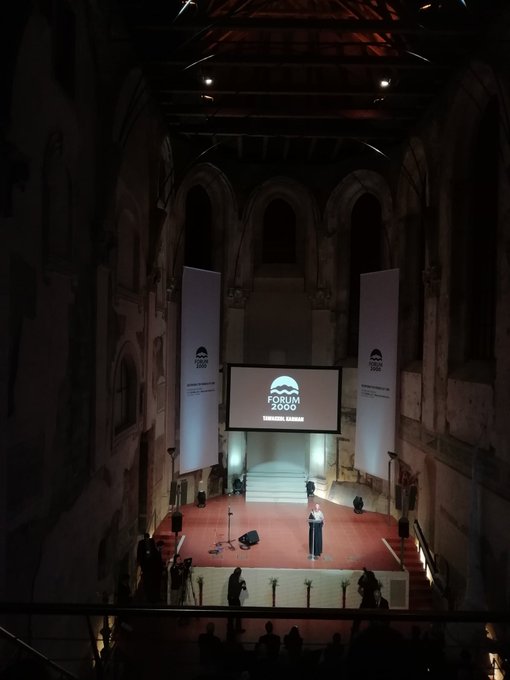 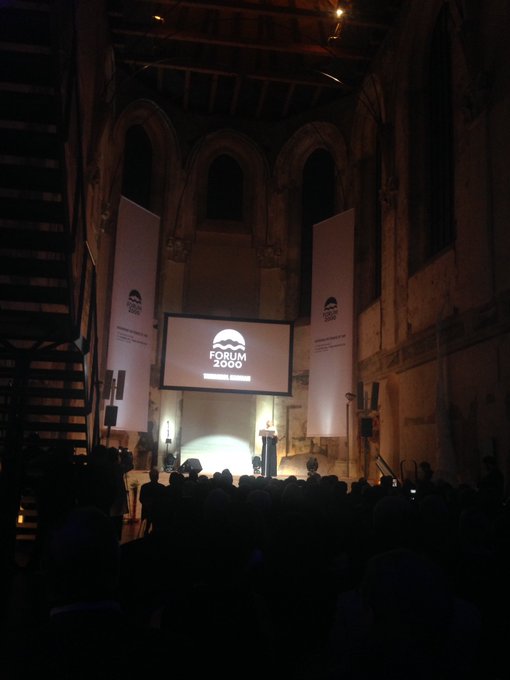 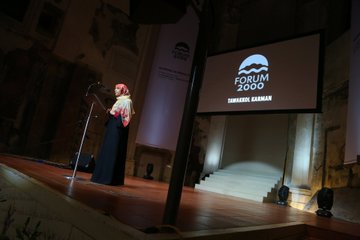 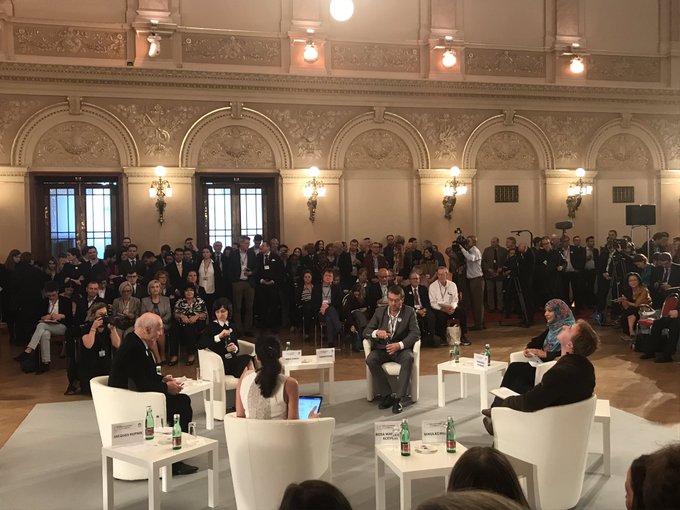 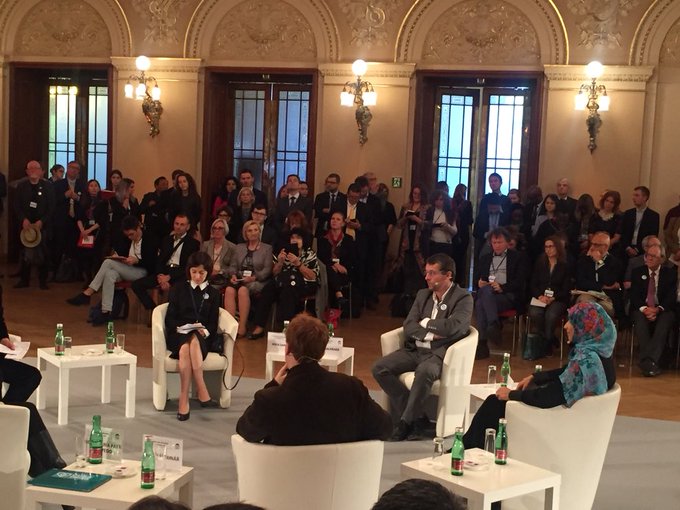 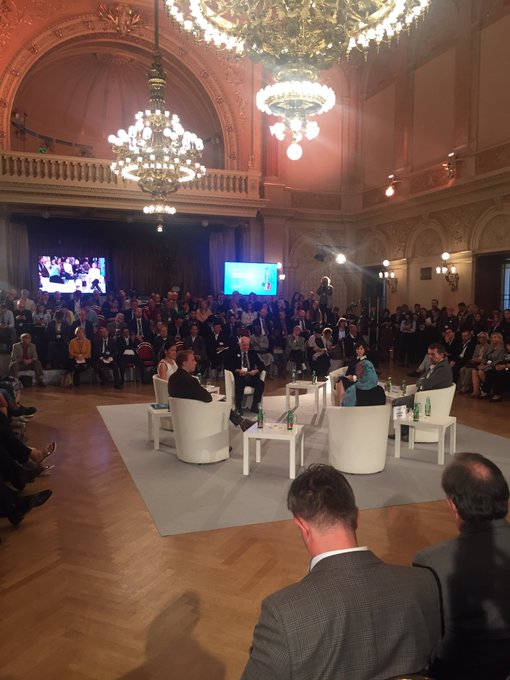 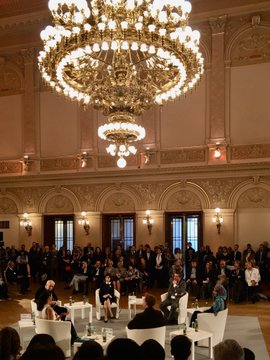 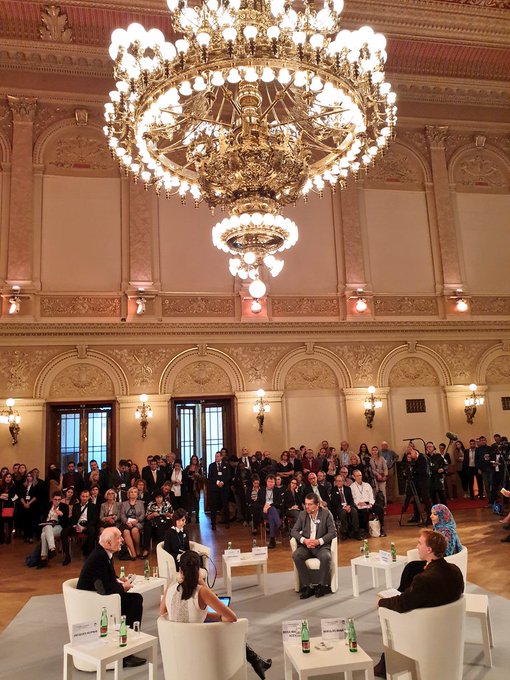 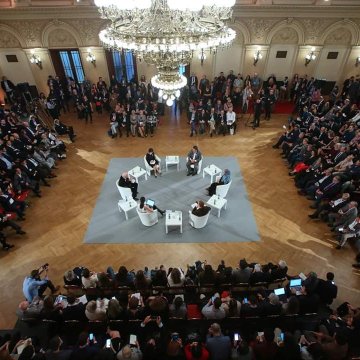 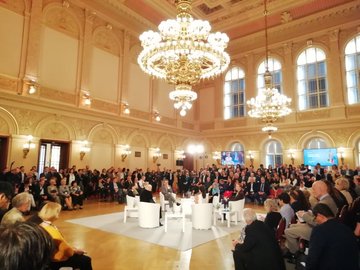 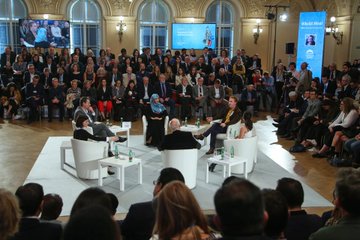 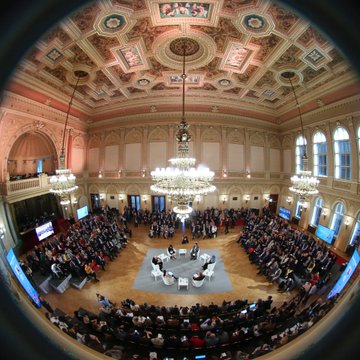 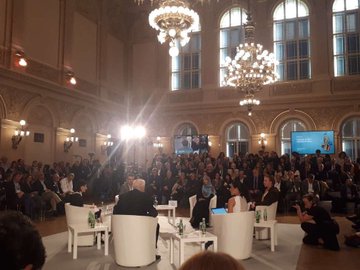 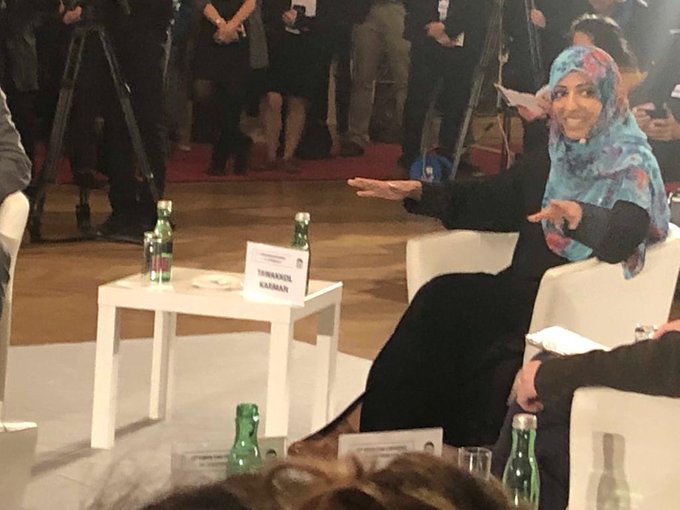 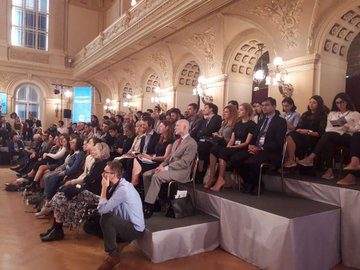