Karman’s statement was part of her keynote speech at the event entitled "The War in Yemen and Pathways to Peace”, held today by the Nobel Peace Prize Committee about Yemen in the Norwegian capital "Oslo."

Tawakkol Karman pointed out that Saudi Arabia is seeking false peace through unilateral deals with the parties to the internal conflict, indicating that Riyadh deliberately insists to abuse the legitimate government and put the internationally recognized legitimate president under house arrest in Riyadh.

She explained that Yemenis are primarily looking for a sustainable peace and not a false peace that meets the need and interests of putschists and external parties who care about noting but their narrow interest in disfavor of Yemen.

Finally, Mrs. Karman stressed that there would not be a global trade without Yemen being stable at the strategic level, especially with respect to important global issues such as terrorism, piracy and refugees. 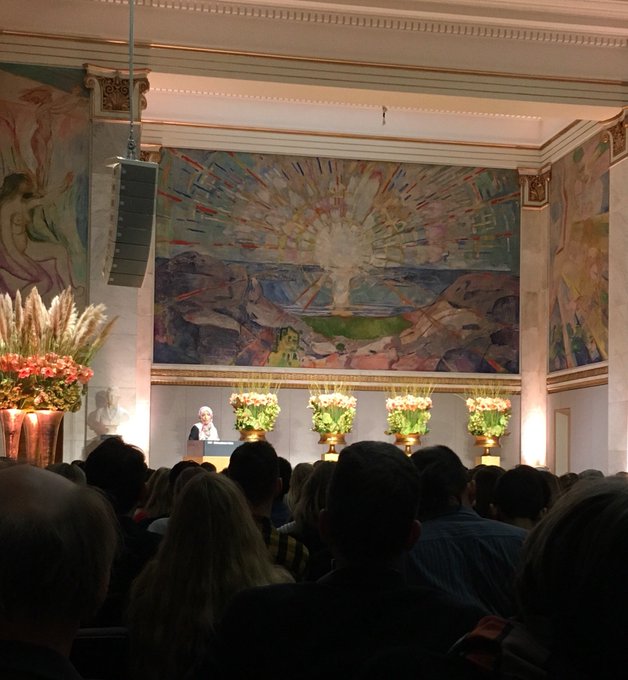 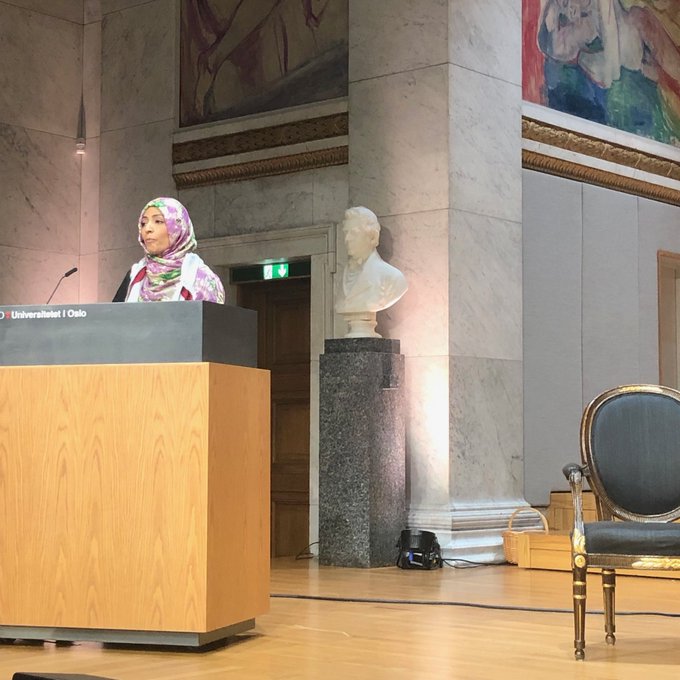