The Nobel Peace Prize-winning activist Tawakkol Karman met today with the ambassadors of Iraq and Morocco in the Czech Republic on the sidelines of her participation in 23rd Forum 2000.

The 23rd Forum 2000 was organized by Forum 2000, which is a foundation and conference of the same name held in Prague, Czech Republic.

Founded in 1996 as a joint initiative of prominent figures, Forum 2000 aims to provide a platform to discuss these important topics openly and to enhance global dialogue.

Of its main objectives is to identify the key issues facing civilization and to explore ways to prevent the escalation of conflicts that have religion, culture or ethnicity as their primary components. 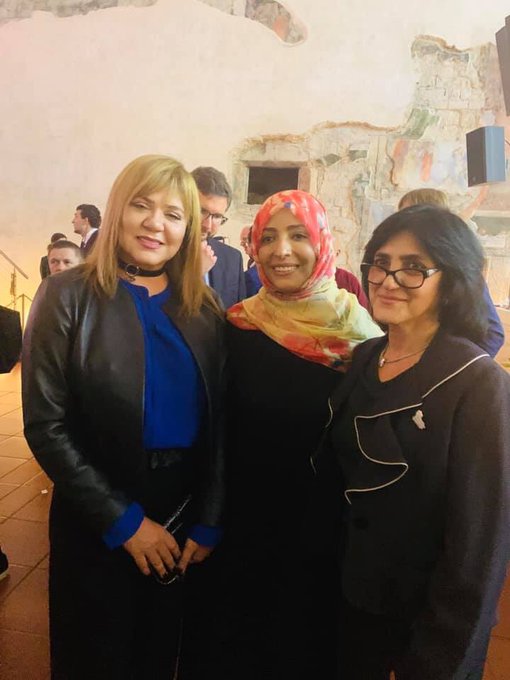 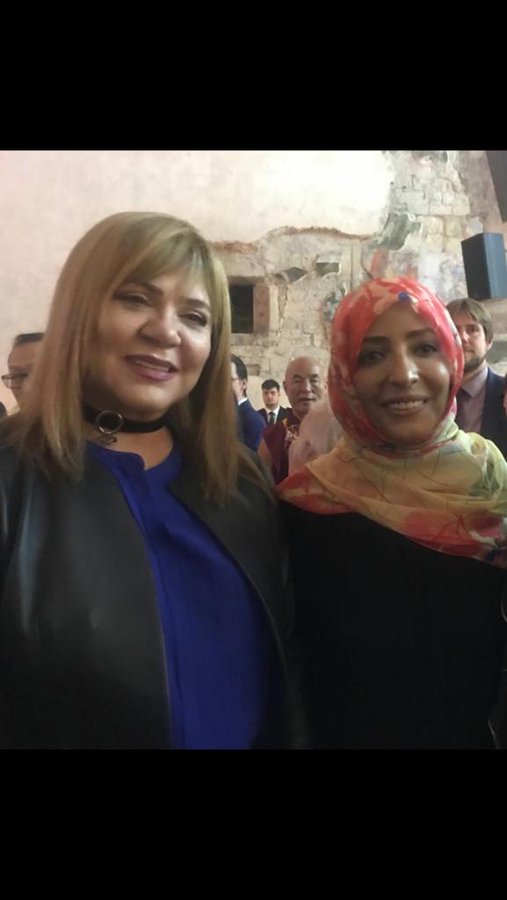